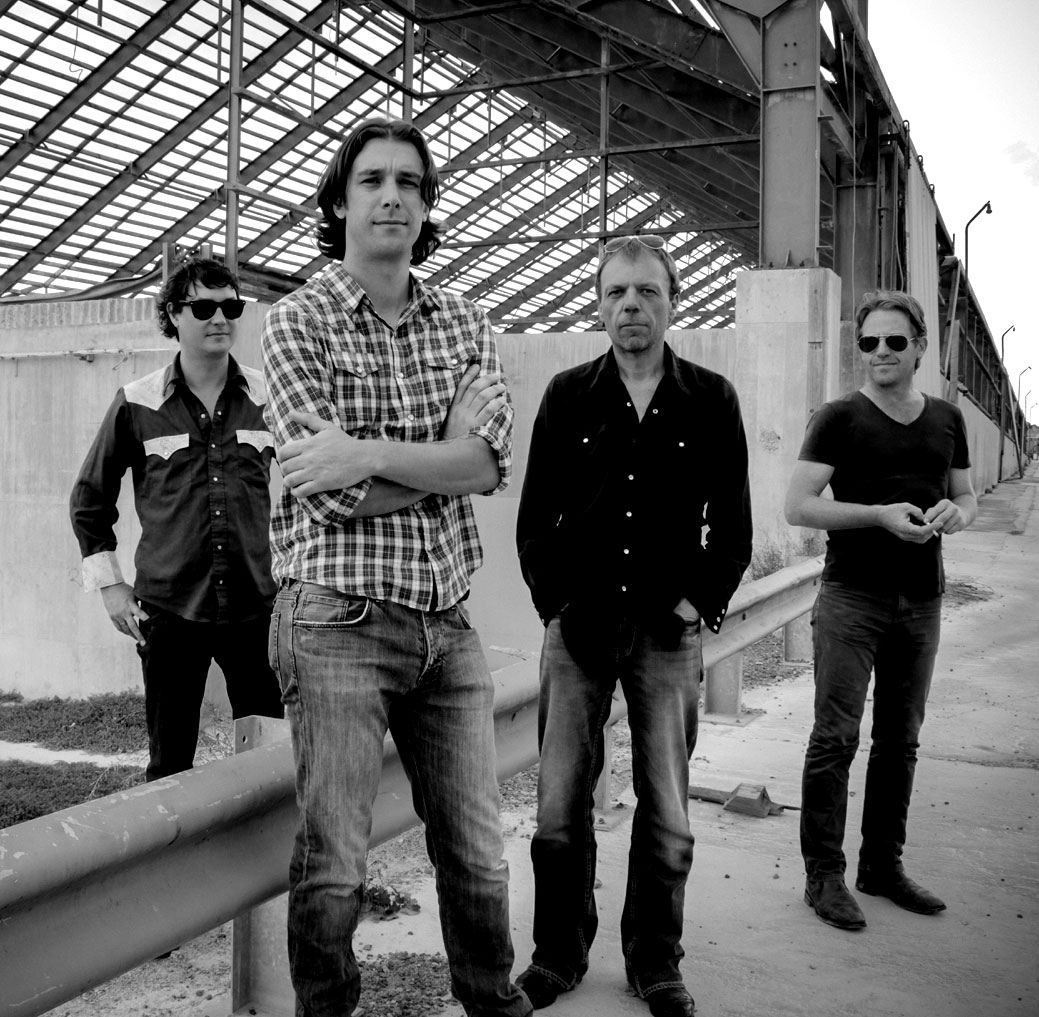 Momentum quickly gained pace, and Craig made a call to his former Dan Brodie band-mate Paul Mileham (Brian Henry Hooper) to come and play. No-one realised that Paul used to sit at the bar where Josh worked, where they'd had long, passionate discussions about music, so it's not surprising that the musical connection was instant within the group. The band quickly garnered a loyal following in Australia, and within weeks of recording, Craig was in Europe touring with Buried Horses, with the first single, Cleopatra's Bed, in his hand. The reception was positive, and the song quickly found its way onto French radio. Upon his return the band has been solidifying the songs, and preparing for their debut LP.