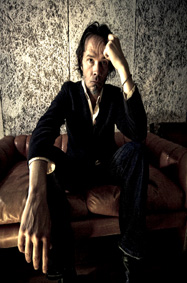 Cult artist, eclectic visionary, whatever the label, Hugo Race has followed a relentlessly uncompromising artistic path since his teenage years as a founding member of the Bad Seeds (in 1983 he started playing in the terminal stages of the legendary Birthday Party and wound up appearing on five cds of the Bad Seed's catalogue) - and as leader of underground 80s postpunk rockers The Wreckery he doesn't just know music, he lives it.

Throughout the 90s, Hugo has released a series of nine records under his own name with the Berlin / Melbourne musical collective True Spirit for the Normal and Glitterhouse labels, Now it's time for Hugo to return to Australia and share his musical vision, truly unique, truly original. 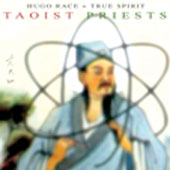 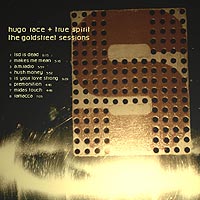