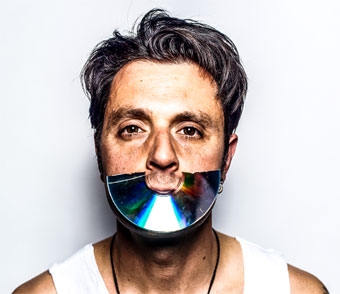 Long hours is a solo performance project by artist & musician Julian Medor [I Am Duckeye!]. Coined as being LoFi, NoWave, Synth Punk Croon-Core, GothDooWop with a relentless live show inspired by frontmen such as David Yow (the Jesus lizard), JG Thirlwell (Foetus) & Alan Vega (Suicide) Long hours has performed up & down the East Coast of Australia countless times and has toured Japan twice.
He has also released 27 albums in the space of 3 years.
This LP on Blue with splattered black vinyl, is a compilation of songs selected from various self produced albums all remixed and re-mastered at Creepy Hollow by Loki Lockwood & produced by Julian Medor. 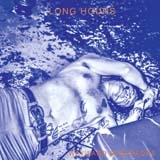