Harry Howard and the NDE 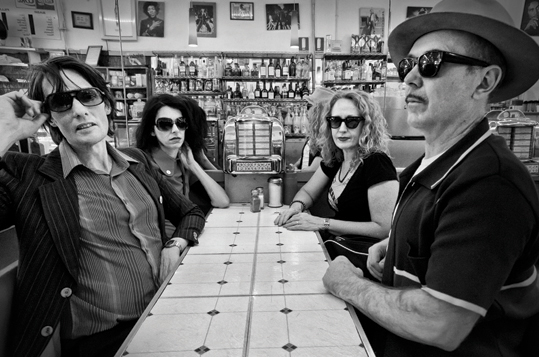 "a memorable excursion through damaged garage rock and twisted punk"

Two years ago - like a battered owl - Harry Howard and the NDE emerged from a craggy nest. Their first album Near Death Experience saw the young HH (owlett), with many years of experience from These Immortal Souls, The Birthday Partyand Crime and the City Solution, truly earn some wings.

With the NDE he was ready to swoop - sweeping away years of underachievement, he raised those beating wings. Reeling from his own NDE (source of the band's name) he set his sights on making an album to reflect his fierce and fragile immortality. Not surprisingly, after hearing the demos he was making, old friends Dave Graney and Clare Moore were inspired and demanded involvement. Long time cohort Edwina Preston washastily dragged in and it was with her dynamic that the NDE was truly born. The debut album Near Death Experience rode a thermal of success proving that HH could achieve altitude, even after all this time.

Now, with two years of shows beneath him, the dirt has fallen from Harry's tatty wings and he's ready for some serious flying. And so, here is the new album: Pretty. Pretty signifies a shift in Harry's outlook. Artistically the band has focused on moving forward by broadening the soundscape and mood. Still cherishing the down and out and retaining his old man's wit, Harry has also allowed himself room for more serious factual reports. Thus we get experiential pop about love, lust, paranoia, gods, devils and monsters. The new album Pretty burrows under the skin and you can sense the NDE are swooping closer to their eventual prey - their beak is sharp, their wings not burnt, not yet.

Only 100 white vinyl copies avaliable and exclusive to Spooky Records. Pressing in conjunction with Beast Records 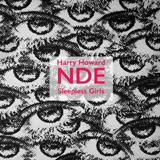 Harry Howard and the Near Death Experience - 'Sleepless Girls'

Harry Howard and the Near Death Experience - 'Pretty'

Harry Howard and the NDE - 'Near Death Experience'