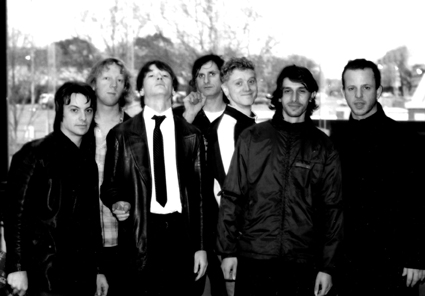 The Jape Squad are a seven-member musical gang who've just released their second album, Breakfast with Jape Squad. It's their first release for Spooky Records and judging by their slippery proclivity for subtle experimentation, plus the danceable furrows that expel from the speakers, plus the melodic hooks that contain the Jape Squad's knobbly free verse; this is a band that deserves to be the righteous flag-bearers for canny fraudsters, pill-poppers and booze-hounds everywhere.

Breakfast With Jape Squad is a unique, swaggering masterwork of music that's full of learned crooks and drunkard funkiness. 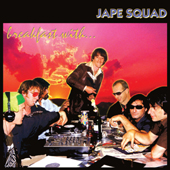